ollie, my kitty of 16 years took a sudden turn for the worse yesterday.

i took him to the vet this morning to confirm what i already knew in my heart. i could tell he was giving up. the vet said he was going downhill fast. i knew he was not going to get better this time and i had to make the hardest decision i’ve ever faced. i had to let him go.

i did all i could for ollie. taking him to the vet in january bought him 40 extra days, and it was worth every penny. knowing what i know now, i wouldn’t have done it any differently. i would’ve spent that $400 regardless. he had a good life. 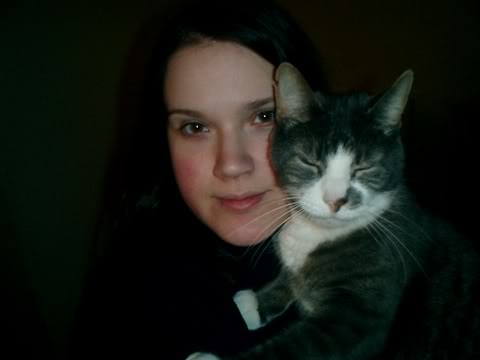 i’ll never forget walking in the door on christmas eve when i was thirteen years old – mom said “there’s a surprise for you in the dining room.” i came up the stairs and saw this precious little kitten face peeking out from behind the leg on the table. the next morning he fell from the top flight of stairs in our house while we were opening presents and had a bloody nose and real tears. i scooped him up and promised to never, ever let him go.

i’ll never forget his little kitty nose… pink and brown, like a half-cooked porkchop. the notches missing in his ears from his wussy days as an outdoor cat. the bend at the end of his tail. the way his chin cocked up whenever i went to stroke it. he loved to cuddle. he had the best purr. the best temperament. so sweet and docile. so loving.

ollie slept with me every night when i lived with my parents until i moved out in 2004. as much as i wanted to bring him with me, i knew he would be happier roaming his old stomping grounds, hunting shrews and birds in the backyard. when my parents divorced in 2006 and sold our old house, ollie moved in with me.  every night when i went to bed i would call out to him, and no matter where he was in the house he’d come to me for snuggles before bed. he’s been the one constant in my life since i was 13. friends have come and gone, relationships have changed… but my little bunny was always there. i’m going to miss his little face. 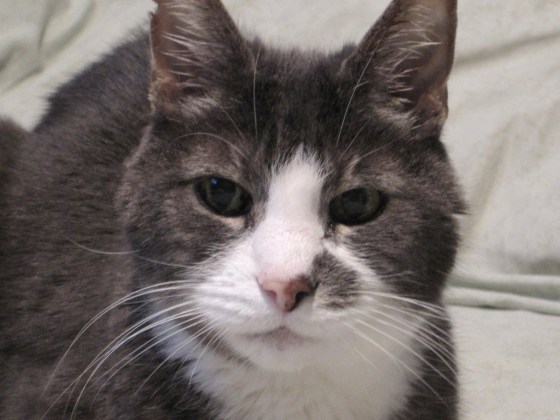 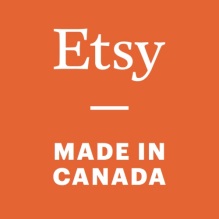 Find a selection of my handmade cards on Etsy 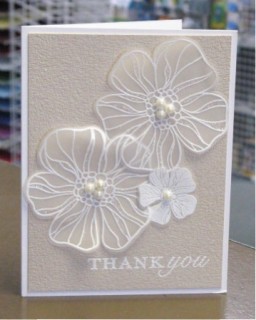